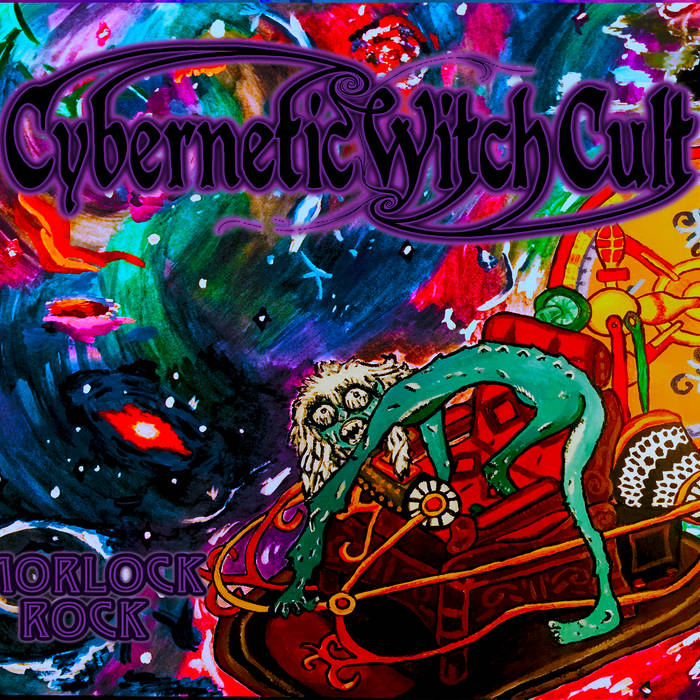 jamesmcm Awesome album, a bit more fast and raw than the new ones.

Emperor of the Underground of Doom..

Morlock Rock - The debut album from Cybernetic Witch Cult (unsigned). A doomy, riffy, groovy slice of morlock rock. All lyrics are sci-fi / horror based, all riffs are delicious and the aim of the game is fun.
A serious approach to what makes rock & metal enjoyable in the first place. The band are new to the scene but planning on world domination & subjegation. The Cybernetic Witch Cult grows in number gig by gig, play by play and you can expect to hear much much more of us.

Mixed and mastered by J. Maas-Palmer

Cybernetic Witch Cult are a Stoner Metal/Psychedelic Rock trio from the South West of England, taking influences from 70's Rock, Stoner, Sludge, Prog Rock, and Doom Metal. Formed in 2015, the band has self-released a demo and 2 studio albums, with a third recorded in August 2018 and due for release in December 2019. ... more

Bandcamp Daily  your guide to the world of Bandcamp